This is AP News Minute.
Fourteen people were killed and dozens wounded when a truck bomb exploded on a busy street in northern Syria. The blast took place near a bus station in the town of al-Bab, which is controlled by Turkey-backed opposition fighters. 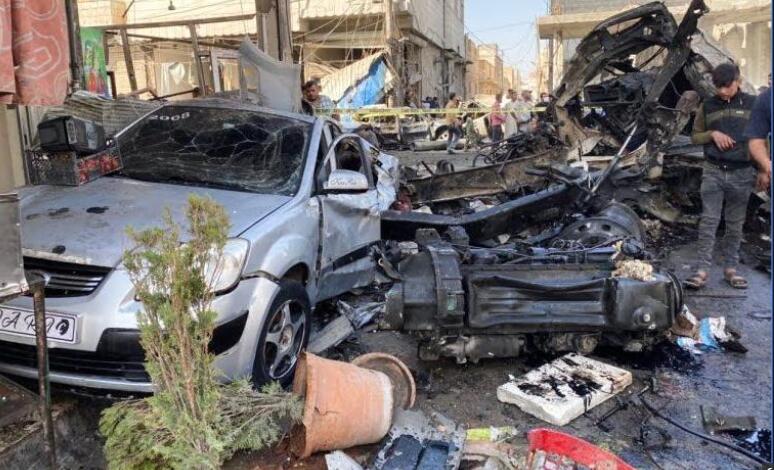 The ozone hole over the Antarctic has reached its 2020 peak and is one of the largest holes of recent years. The finding is based on observations by the European Union's Copernicus Atmospheric Monitoring Service. Each year in August the ozone hole begins to grow and reaches its peak around October.
And the SpaceX Falcon 9 rocket has lifted off from the Kennedy Space Center. The 13th Starlink mission is carrying the next batch of 60 Starlink satellites for the company's internet satellite constellation system.